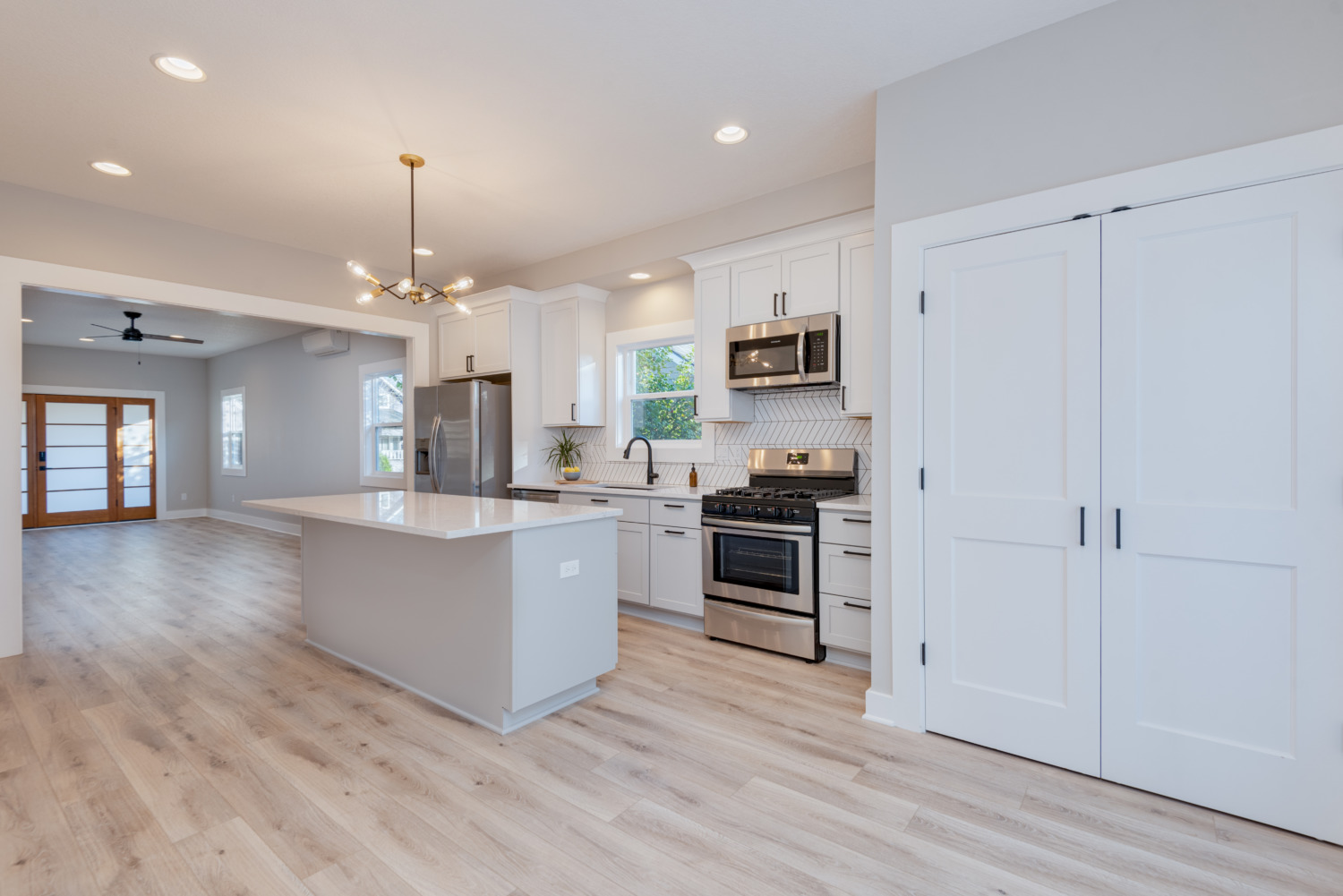 It’s a common question for many homeowners considering a home improvement project: “Will my remodel pay off?” Often, the initial cost of a remodel can seem overwhelming, but a closer look at the numbers can give you a much better idea of your true expenses — and the potential return on your investment.

Let’s face it. Deciding to remodel part or all of your home can be a big undertaking. And it can require a considerable upfront budget.

In this post, we’ll break down the remodeling numbers to give you a better idea on initial expenses, your potential return on investment, and what your true costs may be, in order to see how much value you can add to your home. Let’s get started.

Will My remodel pay off? Breaking down the numbers

To take a closer look at the numbers behind a home remodeling project, let’s use a basement remodel as an example. This is a project we worked on in the Portland, Oregon area recently.

The basement was partially excavated but unfinished, so we had to excavate half of the space, pour new foundation, and finish the entire basement. In short, it was an extensive project. Let’s see how the numbers broke down in terms of true cost and return on investment.

So in the end, a $44,000 remodel resulted in a finished basement, a lot more usable square footage in the home, and an additional living room, bathroom, and laundry room.

Given the local housing market with real estate prices continuing to rise, the homeowner could reasonably expect to recoup all of those costs in a few years. Not too bad.

How to calculate your own remodel return on investment

So, what if you’re thinking about doing a remodel on your home? Here’s how you can calculate your true remodel cost and return on investment.

Let’s use a simple home addition as an example. This addition isn’t specifically for a bedroom or bathroom; it’s simply added square living space for the home. So that extra square footage is what we’ll base our calculations on.

The original appraisal for the home in this example was $410,000 and the starting square footage was about 1,641. That means the cost per square foot was around $249. According to Zillow, the average cost per sf for homes in this area was $234, so we’ll use the latter figure.

So, you’d spend around $17,000 in true remodel costs to get the added square footage. That can be money well spent when considering the use you can get out of an extra 400 square feet of living space.

Hopefully these two examples on how to determine the true costs of remodeling will help you plan for your next home improvement project.

Are you thinking about doing a remodel? We’re happy to discuss your project and start working with you on budgeting for, and building, your dream space. Simply schedule a conversation with us!

For more ideas on how to help plan and budget for your next remodeling project, check out: