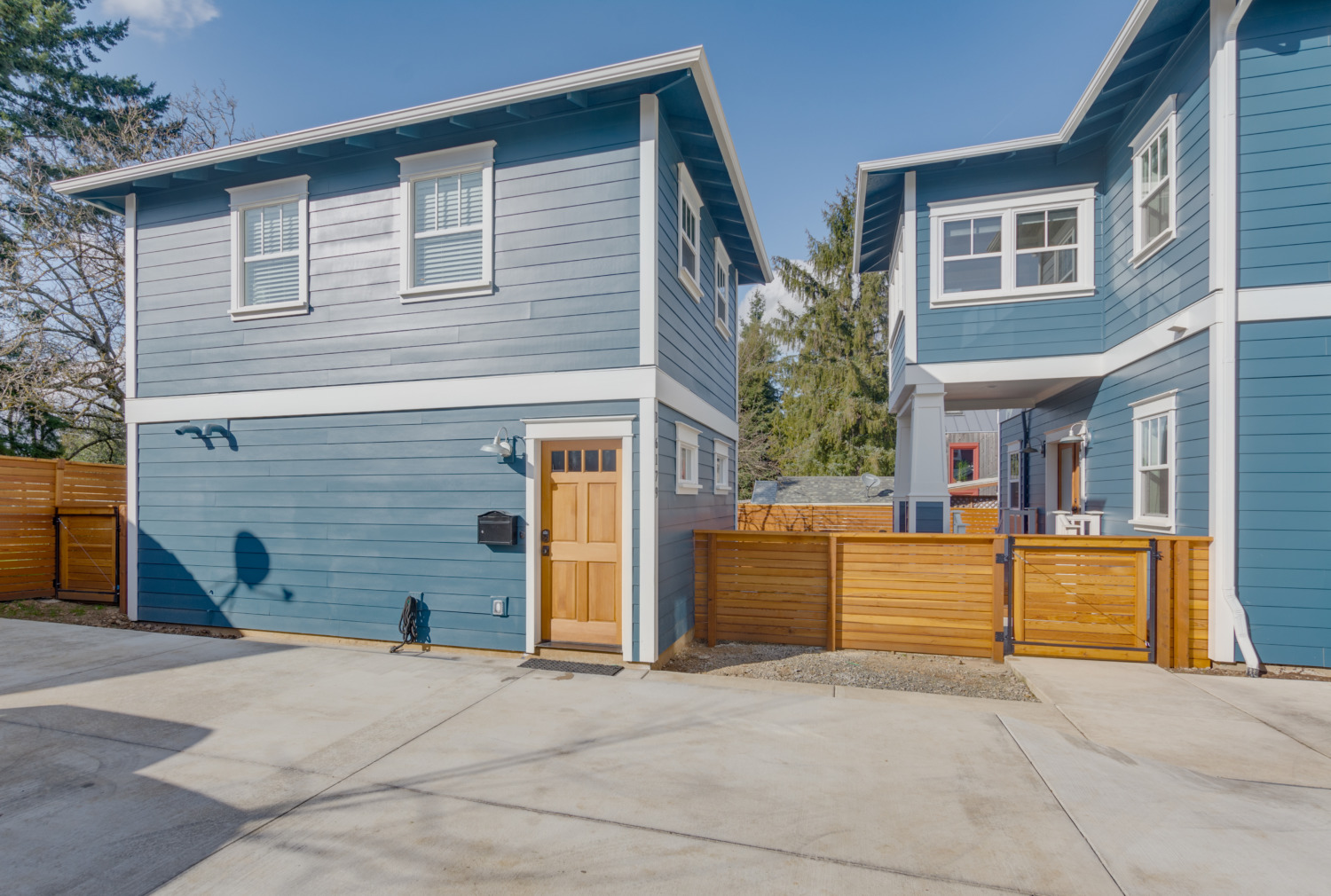 If you’re a Portland homeowner thinking of adding an accessory dwelling unit to your property, we have some good news for. Building that ADU is about to get a lot easier. Here’s a look at some new Portland ADU rules, as well as others affecting the whole state of Oregon.

From parking requirements to limits on the number of units, Portland homeowners have had to grapple with a wide range of regulations when it comes to adding an ADU to their property. Now a lot of that is about to change. Several ADU rules will soon be easing for Portlanders — as well as folks across Oregon. Here’s what you need to know…

Many of the new Portland ADU rules are the result of the city passing what’s called the Residential Infill Project. The project is aimed at revamping the types of housing permitted in Portland neighborhoods, in part to better manage density.

The new rules will make it easier to build ADUs, allow for more ADUs overall, and create more housing options.

Under the code changes, Portland will become the first city in the country to allow for two ADUs to be built on a single property, in any configuration. Previously, only one was allowed. Other states and cities currently allow for two ADUs, but they place restrictions on layout.

In addition, two ADUs can also be built in a single detached accessory building, essentially dividing a detached ADU into separate units.

This change gives homeowners much more flexibility when it comes to ADU construction and can allow for more rental income if you choose to create rentable ADU units.

If you do decide to build a second ADU, one of the three structures on the property (main living structure, or either ADU) needs to be accessible by someone in a wheelchair. In other words, it needs to meet disability or “visitability” requirements.

Some exception do apply. If your property meets any of these, the visitability requirement can be waived:

In other words, if you build an ADU or even a second one, you no longer need to have or create parking spots for them. So, if you’re thinking of converting your garage to an ADU in order to generate rental income or for another purpose, you don’t need to add another off-street parking space. If as part of building the ADU, you get rid of an existing parking spot and you’re left with a cut in the curb previously intended for cars, then you’ll be required to close that up and remove the ramp.

But by easing this rule, homeowners now will have more flexibility to repurpose the part of their lot that may have previously been used as a driveway or for parking. Now that space can be used for things like landscaping or for part of their new ADU structure.

More duplex flexibility. Going forward, homeowners will be allowed to add a detached ADU to a property with an existing duplex. Previously, one could be erected only next to a single family house.

Basement ADUs can now be larger. The maximum square footage for a converted basement ADU is being increased from 800 to 1,000. Many basements in the Portland area are greater than 800 square feet, so this will allow homeowners to use more of their basement for an ADU.

For more information on these ADU rule updates, you can check out this post from local ADU advocate Kol Peterson.

To discover more about common ADU types and ideas on how to help plan and budget for one, check out: